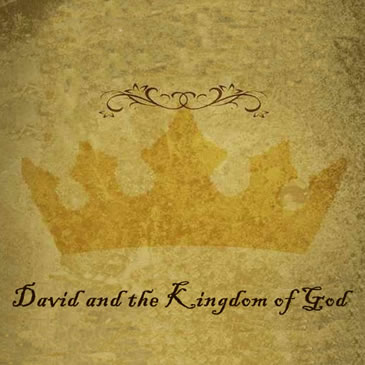 We are continuing our series in 2 Samuel called “David and the Kingdom of God.” We welcome Darren Russ, our 2013 student minister, to preach at both services. Darren is currently an ordination candidate for the Diocese of Melbourne and is completing his studies at Ridley Melbourne.